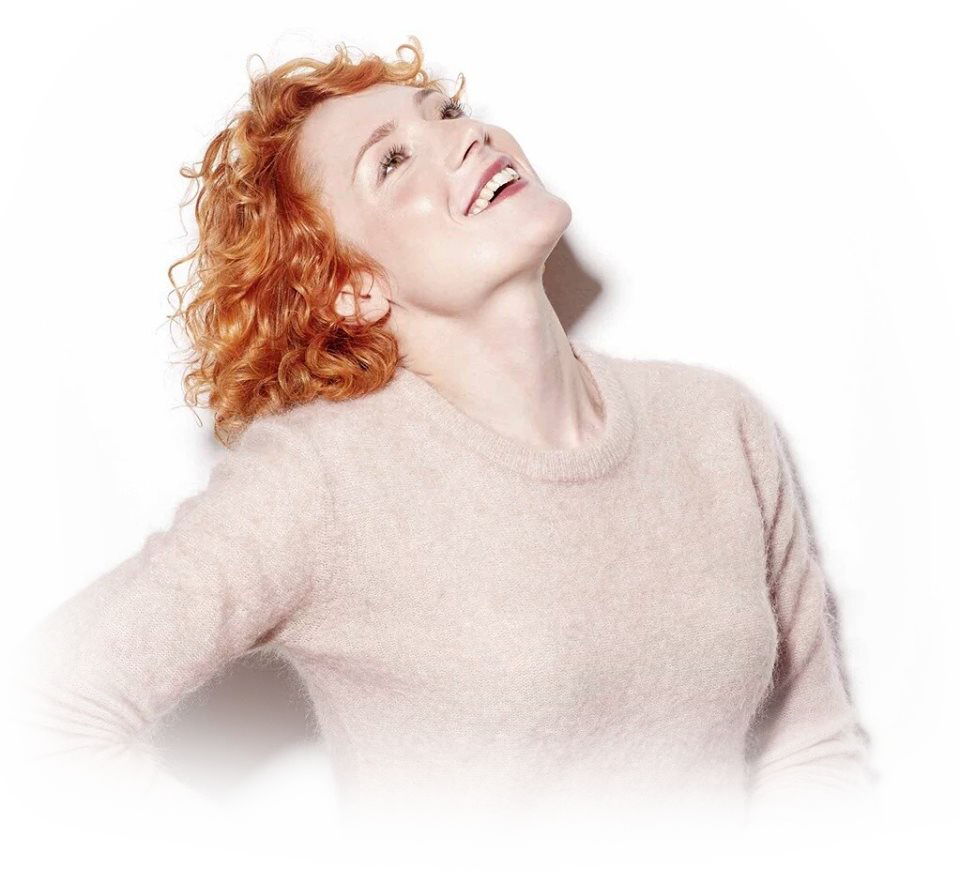 In September 2015 Rhyannon became ELLE UK magazine’s transgender columnist. Twice monthly Rhyannon writes about her experiences of transitioning; from the awkward beginnings of navigating gendered changing rooms, telling her family that she identified as transgender and to finding love.

Read the column and watch the video’s here.

A Trans Girl Tells it like it is: How I Stopped Pretending and Started Living

Rhyannon’s memoir ‘THE NEW GIRL’ will be published by ‘HEADLINE’ in May 2017. The memoir covers all aspects of Rhyannons life pre and post transition.

Rhyannon has been a principal member of Carnesky Productions since 2008. Their latest theatre show ‘Carnesky’s Incredible Bleeding Woman’ hits the Soho Theatre for Xmas 2016.

‘Putting the magic back into menstruation, Marisa Carnesky along with a cast of extraordinary women from London’s cabaret scene have reinvented menstrual rituals for a new era drawing on the hidden power of a forgotten matriarchal past.’

In September 2016 Rhyannon made her second TV appearance in the BBC’s drama ‘Boy Meets Girl’.

Rhyannon was included in the Independent’s ‘One’s To Watch!’ Rainbow List in 2015. A hugely popular annual rundown featuring influential LGBTQ people in the UK.